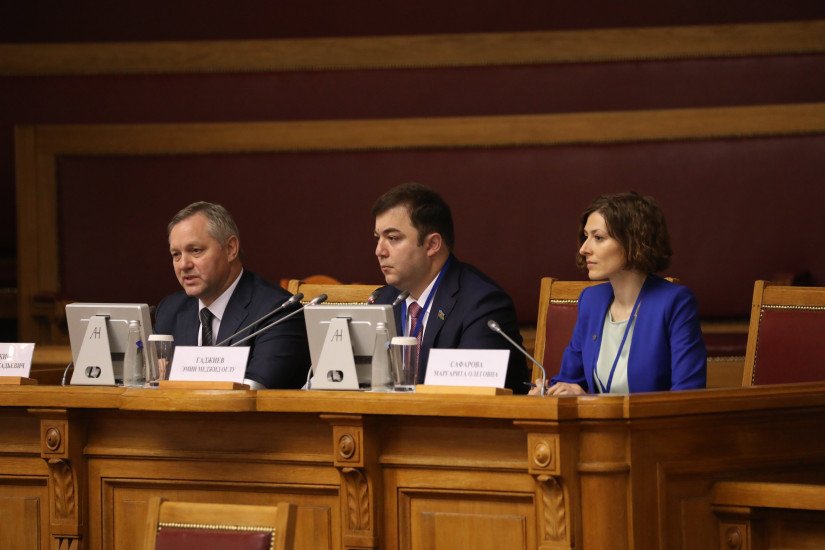 The 18th meeting of the CIS Youth Interparliamentary Assembly took place today at the Tavricheskiy Palace, the IPA CIS headquarters. The event was focused on the role of Commonwealth youth in the preservation of cultural heritage and the development of folk art.

Secretary General of the IPA CIS Council Dmitriy Kobitskiy delivered a welcoming speech to the participants and emphasized the importance of the topic.

The young MPs were briefed on the development of the Recommendations on Improving the National Legislations of the CIS Member Nations on State Youth Policy.

The final meeting of the CIS Youth Interparliamentary Forum “Young parliamentarians —Looking into the Future of the Commonwealth” was held at the end of the YIPA CIS plenary session. The speakers of the forum round tables reported on the outcomes of the discussions, which was followed by the adoption of a final resolution. This document will be distributed to the CIS national parliaments, the CIS Executive Committee, executive authorities, and youth policy management bodies. 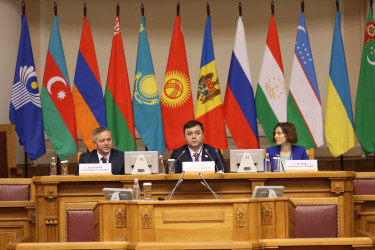 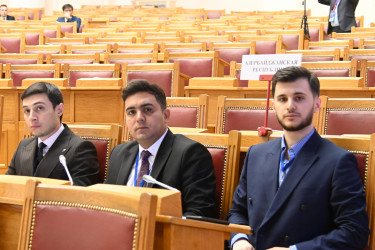 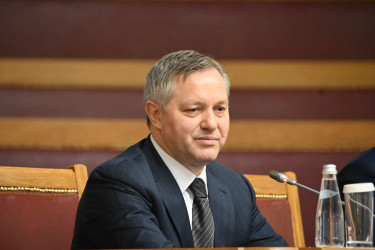 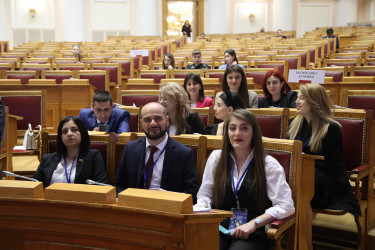 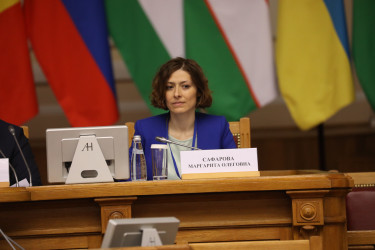 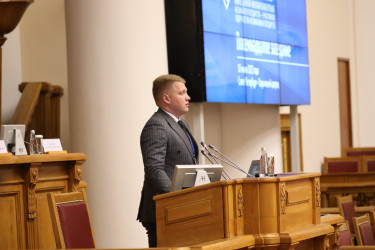 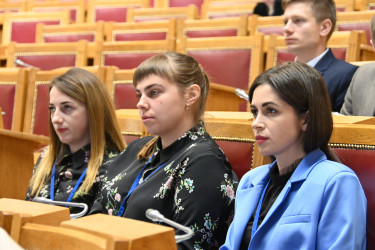 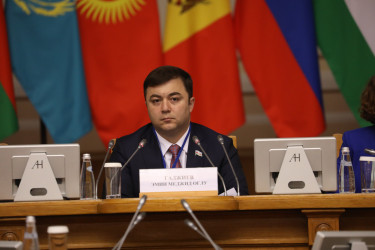 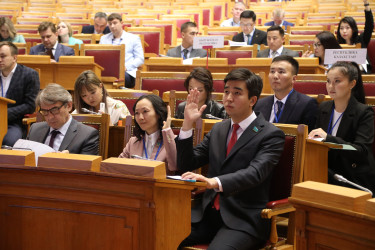 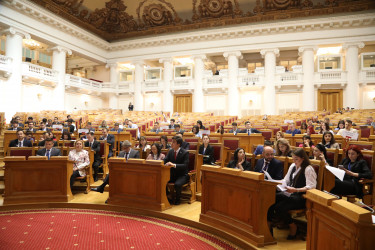 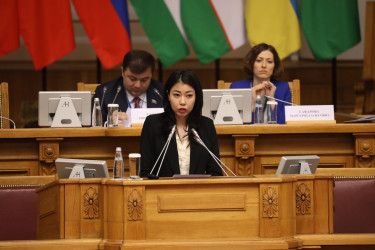 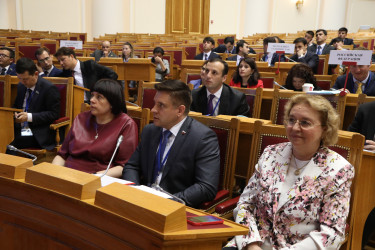 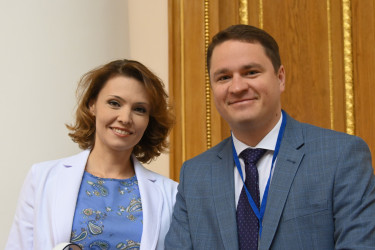 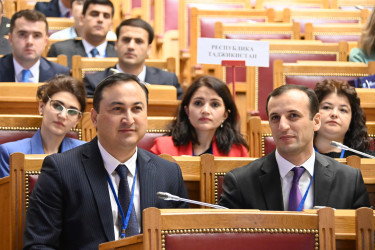 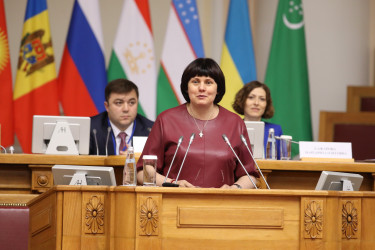 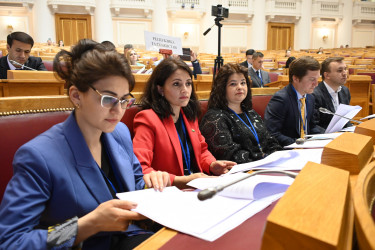 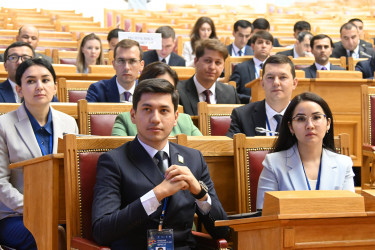 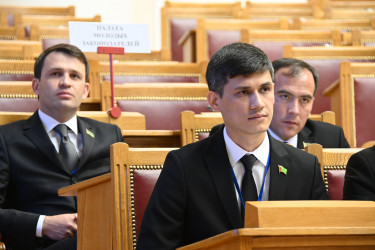 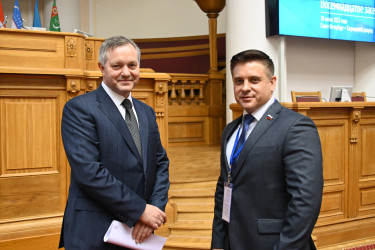 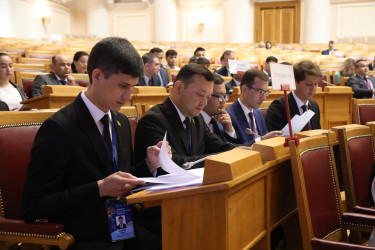 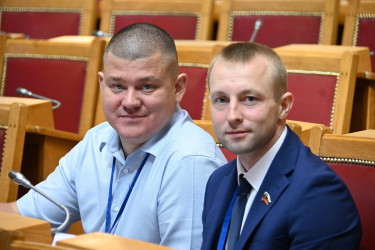 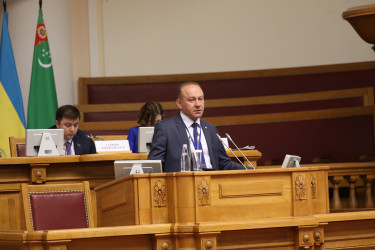 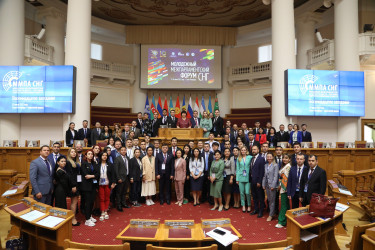 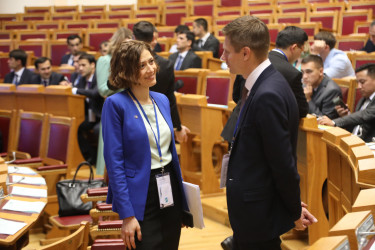 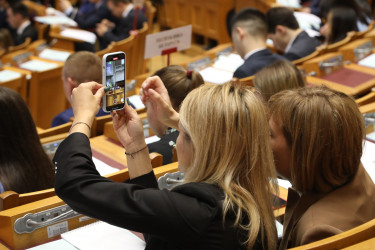 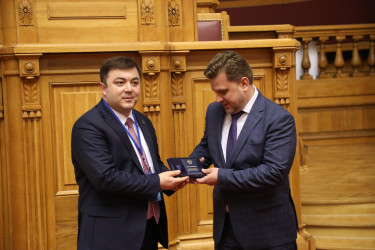 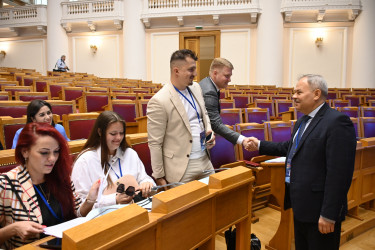 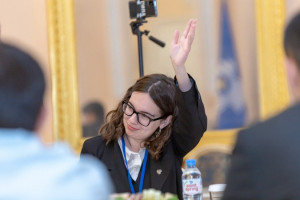 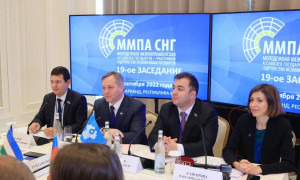