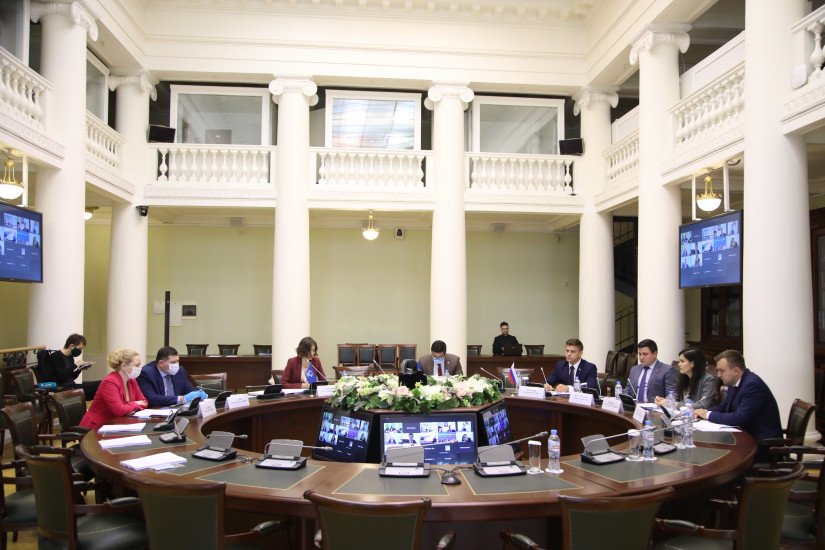 Today, the 15th meeting of the Youth Interparliamentary Assembly of Member Nations of the Commonwealth of Independent States (YIPA CIS) took place in the Tavricheskiy Palace – the IPA CIS headquarters.

The event was held in a mixed format: the members of the parliamentary delegations, who were unable to come to St. Petersburg under the circumstances, joined the meeting via videoconferencing.

The participant drew the outcomes of the work of the YIPA CIS in 2019, decided to hand over the Presidency in the YIPA CIS to Uzbekistan and elected Member of the Committee of the Legislative Chamber of the Oliy Majlis of the Republic of Uzbekistan on Science, Education, Culture and Sport Mukhammad Valiyev as Coordinator.

The meeting discussed the patriotic education of the youth within the implementation of state youth policy. The representatives of the youth IPA CIS parliamentary delegations exchanged best practices of youth patriotic education, forms of youth participation in political and public life, organization and promotion of the activities of youth movements, military and patriotic clubs, volunteer associations. The MPs also told about the projects implemented in their countries within the framework of the celebration of the 75th anniversary of the Victory in the Great Patriotic War of 1941-1945.

The discussion on the patriotic education included the presentation of the international media project “Memory Lines”. It is implemented by the IPA CIS on the initiative of the YIPA CIS and features a series of video messages on behalf of MPs, veterans, prominent actors, television hosts, sportsmen, musicians and the youth representatives, reading the wartime or post-war poetry of the national authors.

The young MPs adopted the Appeal of the Youth CIS Interparliamentary Assembly to the Youth of the Commonwealth on the 75th Anniversary of the Victory in the Great Patriotic War of 1941–1945, which will be distributed among the CIS youth organizations.

The session also considered the issues of holding the international video-conference “Youth Against Glorification of Nazism”, outcomes of the 14th CIS Youth Delphic Games and perspectives of development of the Games until 2025, and the progress of work on the comparative legal analysis of the activity of the youth public associations in the CIS Member Nations. 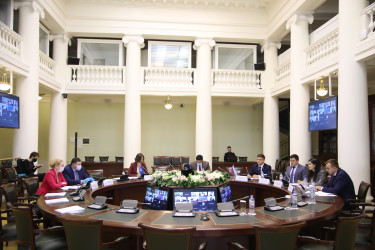 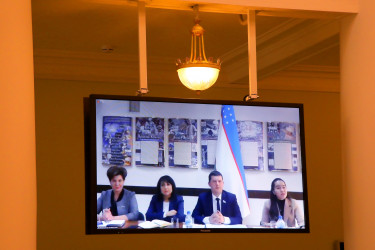 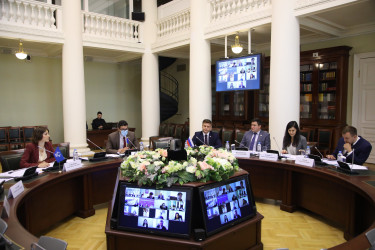 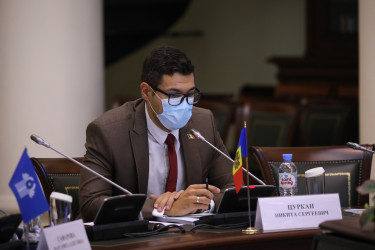 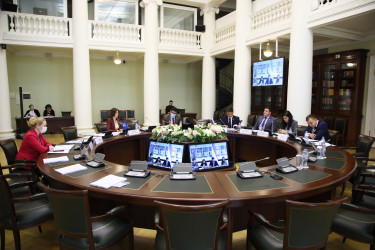 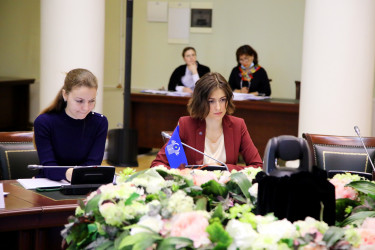 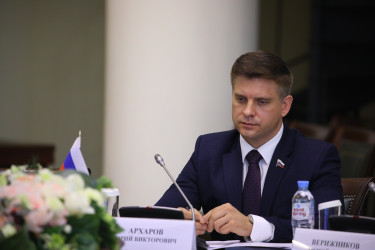 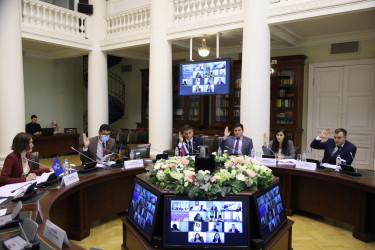 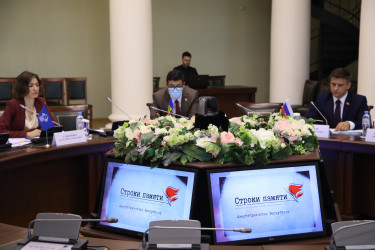 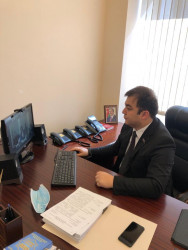 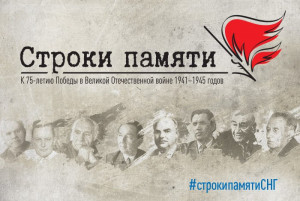 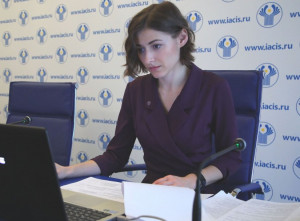