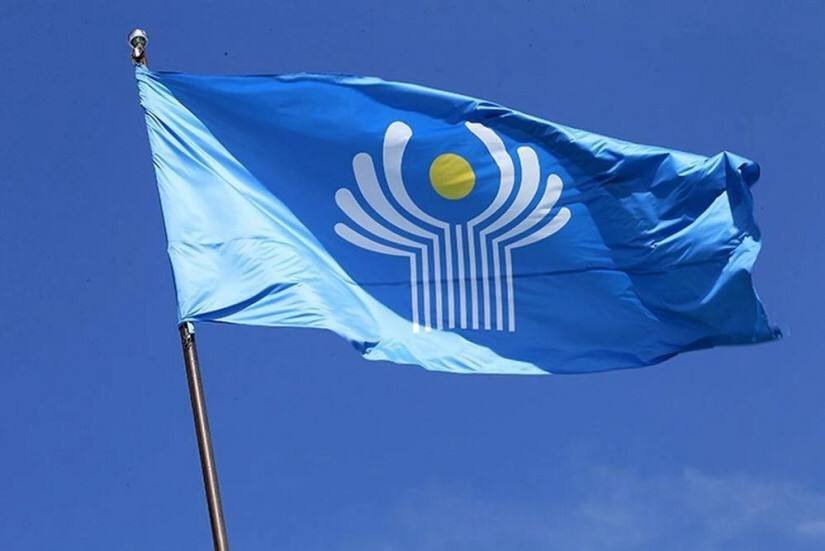 The meeting of the Council of the CIS Heads of State is scheduled to be held in Nur-Sultan on 14 October 2022. The meeting will be focused on the activities of the CIS Interparliamentary Assembly and its role in strengthening multilateral cooperation within the Commonwealth. This was announced by Chairman of the Executive Committee – CIS Executive Secretary Sergey Lebedev at a briefing held today in Minsk.

Chairman of the CIS Executive Committee noted the great role of the IPA CIS in the development of dialogue across the Commonwealth. According to him, another issue of the upcoming meeting to be discussed is the chairmanship of the CIS next year. It is expected that the presidency will be taken over by the Kyrgyz Republic. 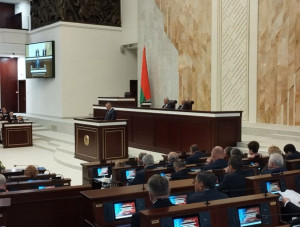 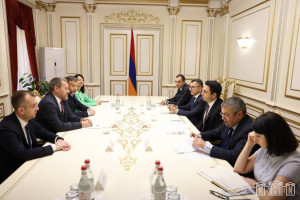