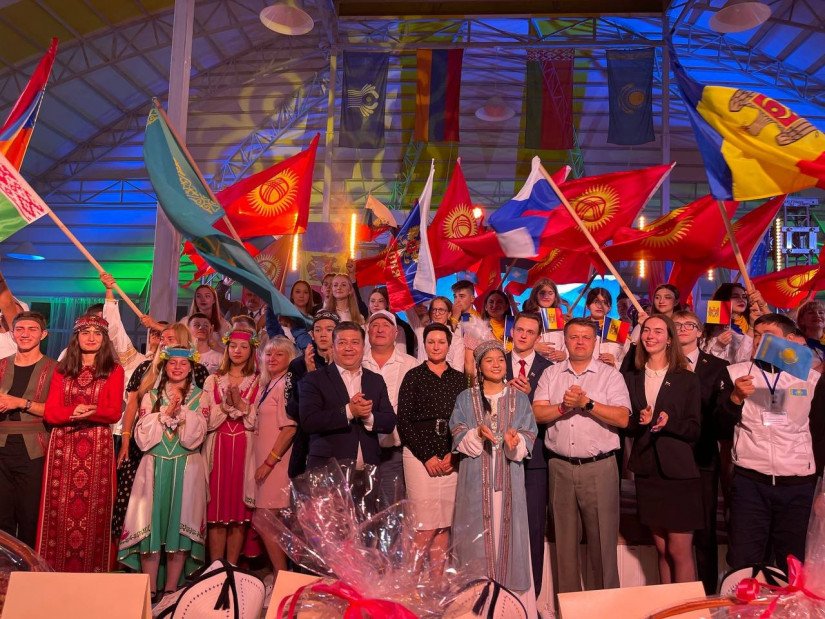 The opening ceremony of the VII International Cultural and Educational Forum “Children of the Commonwealth” took place in Cholpon-Ata. Young leaders from Armenia, Belarus, Kazakhstan, Kyrgyzstan, Moldova, Russia and Uzbekistan marched with flags representing their countries. Each day of the Forum will be devoted to the culture and history of one country.

Secretary General of the IPA CIS Council Dmitriy Kobitskiy sent a welcoming speech to the participants, organizers and guests of the event, in which he noted that the “Children of the Commonwealth” Forum was a real gem in a number of events aimed at strengthening friendship and cooperation among young people of the CIS. Deputy Secretary General of the IPA CIS Council – Plenipotentiary Representative of the Jogorku Kenesh of the Kyrgyz Republic Nurbek Satvaldiev and the ex-member of the Kyrgyz parliament Bakhtiyar Kadyrov, who stood at the origins of the Forum and did a lot for its development, said good parting words and wishes to the Forum participants. Member of the House of Representatives of the National Assembly of Republic of Belarus Denis Karas also attended the Forum. 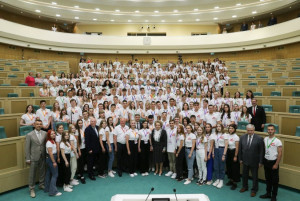 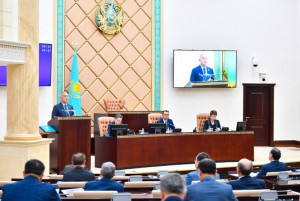