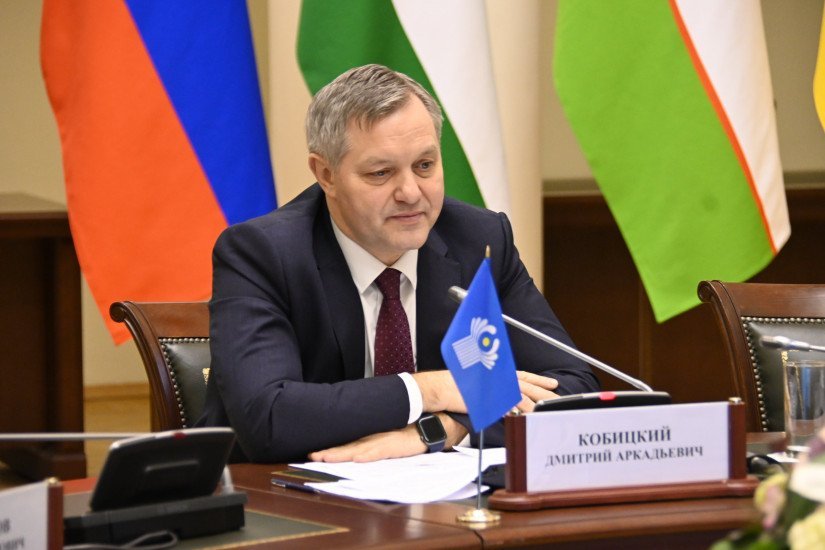 The second Commonwealth Reading Assembly, organized by the Russian Book Union, kicked off in Moscow today. The main topic of this year’s event is cultural heritage as a factor in the development and enhancement of cooperation and dialogue.

Secretary General of the IPA CIS Council Dmitriy Kobitskiy sent greetings to the event participants. In his greeting, he noted that the peoples of the CIS were united by a common literature. He stressed that the IPA CIS had developed a number of model laws on the issue of books and reading. Dmitriy Kobitskiy also recalled the IPA CIS projects aimed at maintaining reading traditions in the CIS and the preservation of the creative heritage of Russian-speaking authors. 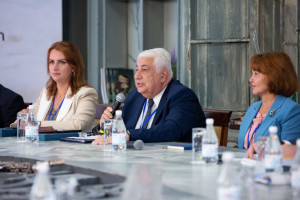